Sell To The Right Market 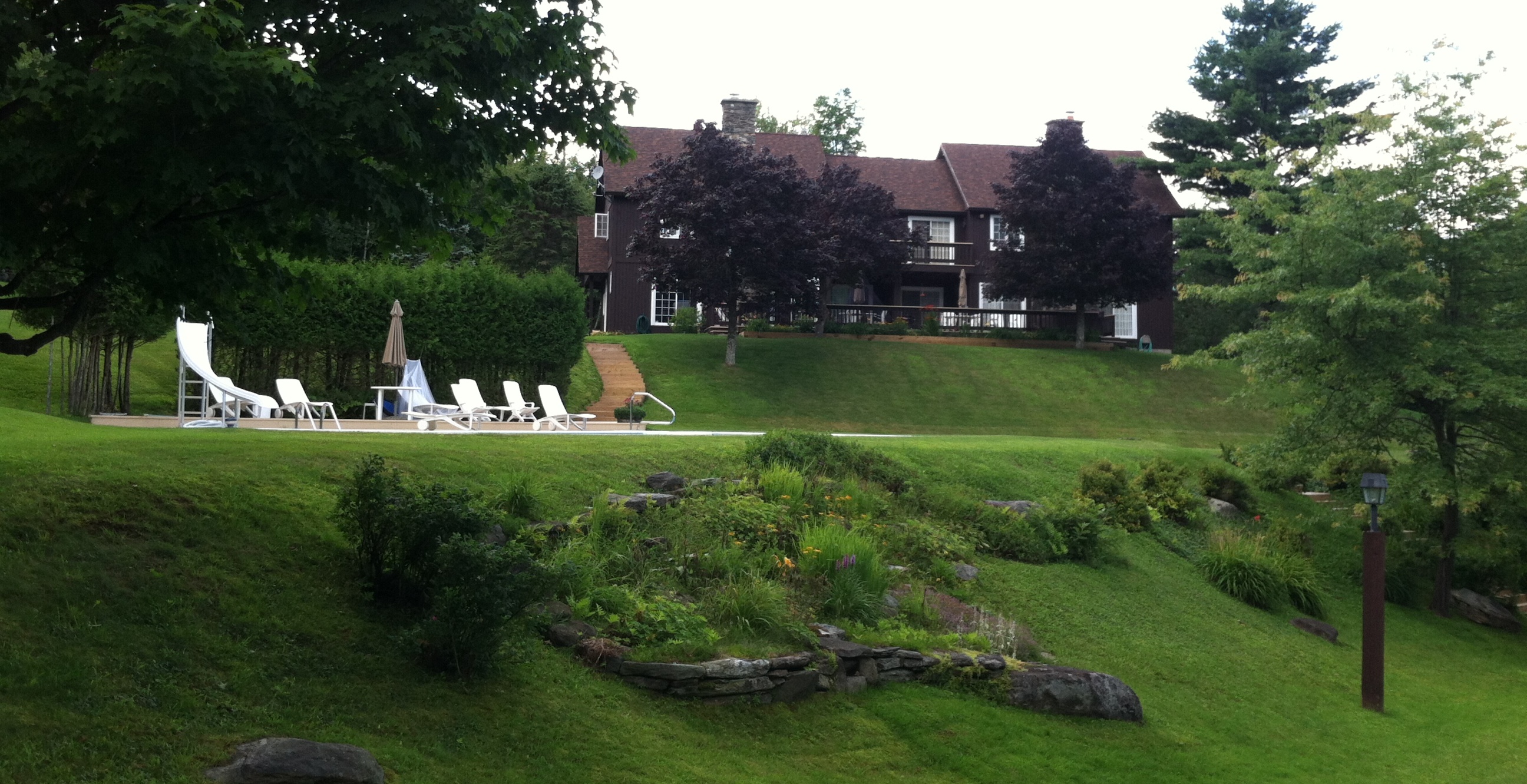 Big Pines had been marketed for sale since 2004 by some of the top real estate brokerage firms in Vermont.  The property included a 4,000 sq ft duplex, a caretaker cottage, heated pool, and tennis court on 12 acres of land.  The interior was well maintained from its original construction in the 1970s.  The previous brokerage companies marketed the property to the luxury single-family market – a market segment that was on a downward trend in Cambridge.

In researching the property it was discovered that a prior subdivision map had been filed.  The twelve-acre property was comprised of five separate parcels; each could be sold off individually.  This would exempt a developer from the State ACT 250 permit process – it is very valuable to avoid the government approval process for new development.  This value as a commercial venture was significant.

Further, the market segment for lower-priced properties was selling very well.  The value for a real estate developer to buy the property whole and begin selling out the smaller properties was very appealing financially.  The marketing plan needed to demonstrate the potential value to a buyer/developer.

The marketing assignment started the day after a prior brokerage company’s agreement ran out.  The new marketing strategy had strong results.  Within four weeks of starting our marketing plan, the property was under contract - after multiple bid were received.  The contract price was greater than the asking price.  An owner and client that had been on the market for almost a decade were under contract within four weeks of going a different direction.  As Ralph Waldo Emerson said, “A foolish consistency is the hobgoblin of little minds”.  Sometimes, it takes a different approach to realize your sales goals.

Back to Past Sales Assignments